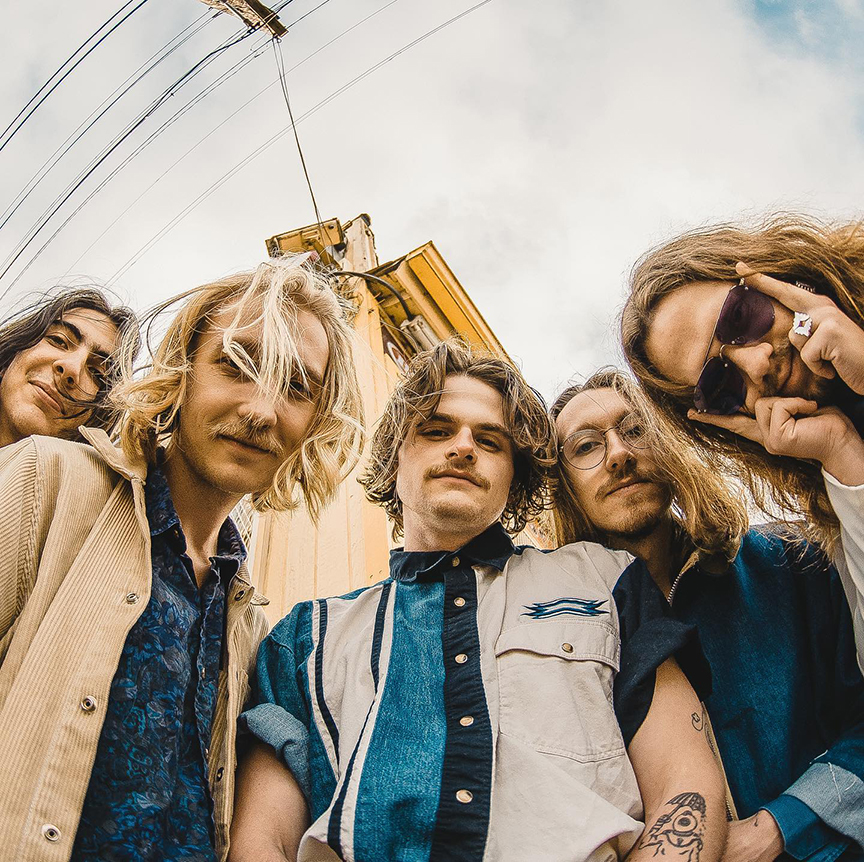 Like every young band establishing their sound and presence through shows and touring, the 2020 pandemic turned music on its head. For Portland’s The Macks, this time of isolation in Oregon forced the rock band to redefine the way they interacted with music.

Freshly laid off and living all under one roof in a creaky messy home, the band played and wrote for hours every day, searching for inspiration in places they haven’t looked before.

While 2017’s Camp Poppa and 2019’s Yup document the lively garage rock energy of a show, 2022’s Rabbit wasn’t made for anyone but themselves. The result is adventurous and eclectic, containing the band’s most infectious hooks, jarring rhythms, and creative presentation to date.

The band roadtripped Rabbit from Portland to Denver to have it produced and put to tape by Nate Cook and The Yawpers. The album adds an entire new spectrum to The Macks’ sound. And despite the nature of the record’s inception, the feelings of frustration, apathy, and hopefulness are resonating and fueling shows as the world opens up for live music again.

With a lineup that’s delivering the most creative music for the band to date, The Macks are coming at music from a fresh angle. Willamette Week has dubbed The Macks “the masters of controlled mayhem” and Portland’s Best New Band of 2022.

The Macks began in 2015 with Sam Fulwiler (vocals) and brothers Ben Windheim (guitar) and Josef Windheim (drums). Jacob Michael Perris (keys) joined the band in 2020 to create and record Rabbit. In 2021 Aidan Harrison (bass) began touring and recording with The Macks. 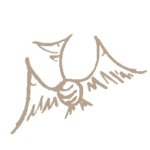 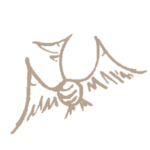